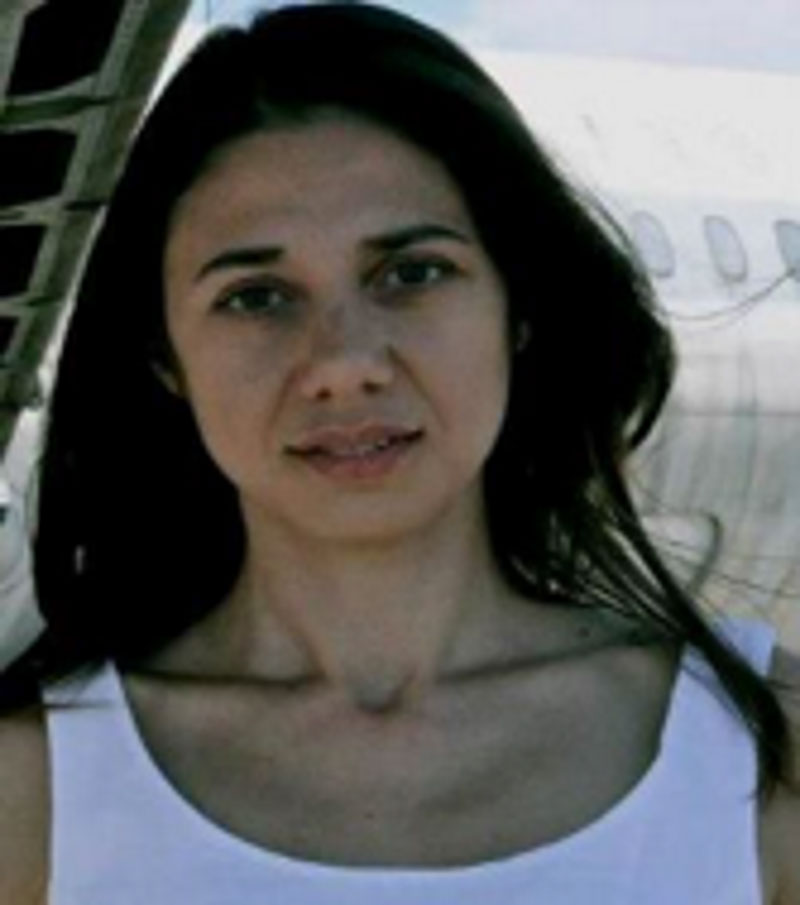 Dr. Christina Oikonomou received her BSc in Physics in 2003, MSc in Physics of the Atmosphere and Meteorology in 2005 and her PhD in 2009 from the National and Kapodistrian University of Athens. Her PhD dissertation was in the field of atmospheric physics in regard to extreme precipitation events in the Eastern Mediterranean (EM). After that she worked at the Euro-Mediterranean Centre for Climate Change (CMCC) in Italy, focusing on climate modelling of extreme precipitation events, and then at the Energy, Environment and Water Research Centre of the Cyprus Institute, where she coordinated the creation of a regional data repository and infrastructure devoted to climate, energy and water related data in the region. From 2012, she continued as a researcher in the Cyprus Ionospheric Research Group at Frederick Research Center. Having high-level technical experience on GNSS data analysis and GNSS Meteorology, she worked as a principal scientist in the EU-funded project “BalkanMed real time severe weather service” (BeRTISS). During the past 9 years she developed additional leadership qualifications, since she coordinated an array of research projects, such as the “Cyprus Flood Forecasting System” project (CyFFORS).